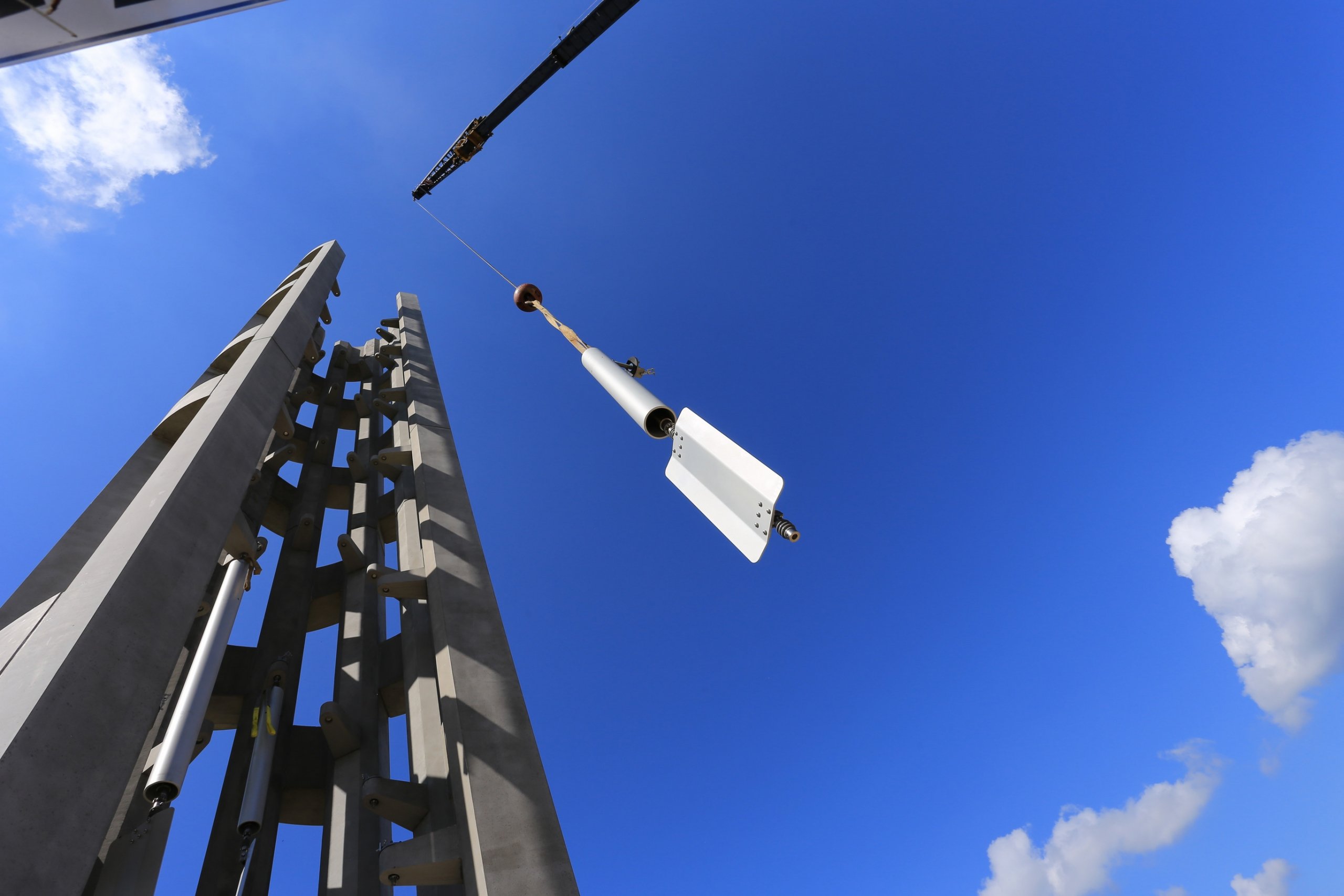 On September 11th, 2001, the passengers and crew of United Flight 93 intervened to stop their plane from being used in an act of terrorism. Their heroic actions prevented the aircraft from becoming a weapon but, cost them their lives when Flight 93 crashed in a Pennsylvania field. Through their selfless sacrifice, other lives were saved.

In honor of the forty passengers and crew aboard Flight 93, the National Parks Service is building a memorial in Stonycreek Township, Somerset County, Pennsylvania, near the town of Shanksville. The monument will be a ninety-three-foot-tall musical instrument known as the Tower of Voices, designed to enclose forty windchimes representing the persons aboard Flight 93.

Solution Engineering Group, working in conjunction with ARCH Production & Design NYC, was tasked with testing two sizes of universal joints which are an integral part of the Tower of Voices. Manufactured by Belden Universal of Hillside, Illinois, the universal joints have the critical task of holding the heavy stainless-steel strikers and allowing them to pivot, creating the music for the wind chimes.

Using advanced techniques in Solution Engineering’s testing lab, the joints were subjected to maximum load tests as well as weather simulations for the long-term effects of extreme heat and cold. The joints were heated and frozen and then mounted to a steel load frame and stressed to their limits. After a rigorous testing period, SEG analyzed the data to confirm that both size joints were suitable to be used in such an important monument.