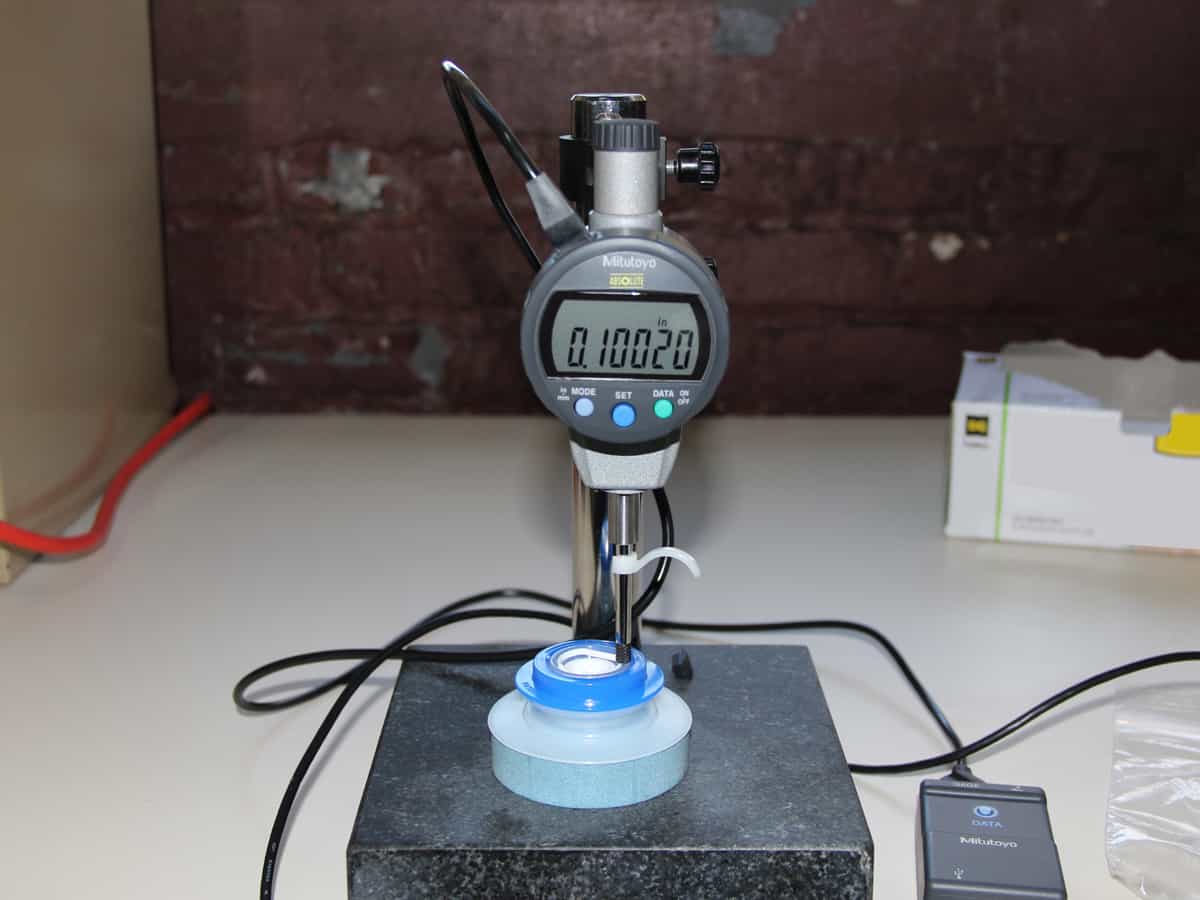 Load Testing:  SEG uses dead weights, geared motors, pneumatic pistons and hydraulic cylinders to apply force to products and fixture used in testing.  This testing can be used to put products under a specific target load or the load can be applied until the tested item breaks.  Our configurable load frame is capable of applying thousands of pounds of force to objects.  Because the frame bolts together like an erector set, it can be configured into almost any shape to allow for an infinite combination of tests.

Tensile Testing: This is similar to load testing but instead of pushing, this type of testing tries to stretch or pull on a product or material in order to determine its ability to hold a load.

Torque Testing:  This type of testing is best illustrated by twisting a bolt into place.  Solution Engineering Group uses special sensors to determine the amount of force needed to twist an object into place or even to break it.

Cycle Fatigue Testing:  This kind of testing uses one or more of the methods listed above but it is conducted for a set number of times or a prescribed amount of time.  This can involve actuating the test from a dozen to millions of times in order to get the results required.  Special fixturing is usually required to both move the test apparatus and record the data while, at the same time, monitor the test so it can be stopped if a failure occurs.

Ballistic Testing:  Ballistic testing involves colliding one object into another.  Customized fixtures can use gravity, magnetism, spring force or air pressure to get the projectile moving.  SEG built a “Tornado Cannon” to conduct ballistic testing with large objects.  Capable of shooting a 2 x 4 board at well over 100 mph, it can be used to test structures for storm resistance.  Other uses such as hail simulations, road debris re-creations and foreign objects hitting aircraft are all possible.

Strain:  When an airplane encounters turbulence and the wings flex up and down that motion puts the structural parts of the wing under stress.  Solution Engineering Group knows how to best apply instrumentation to a part or assembly that will measure that stress, whether it is in our laboratory or on site using real world equipment and situations.