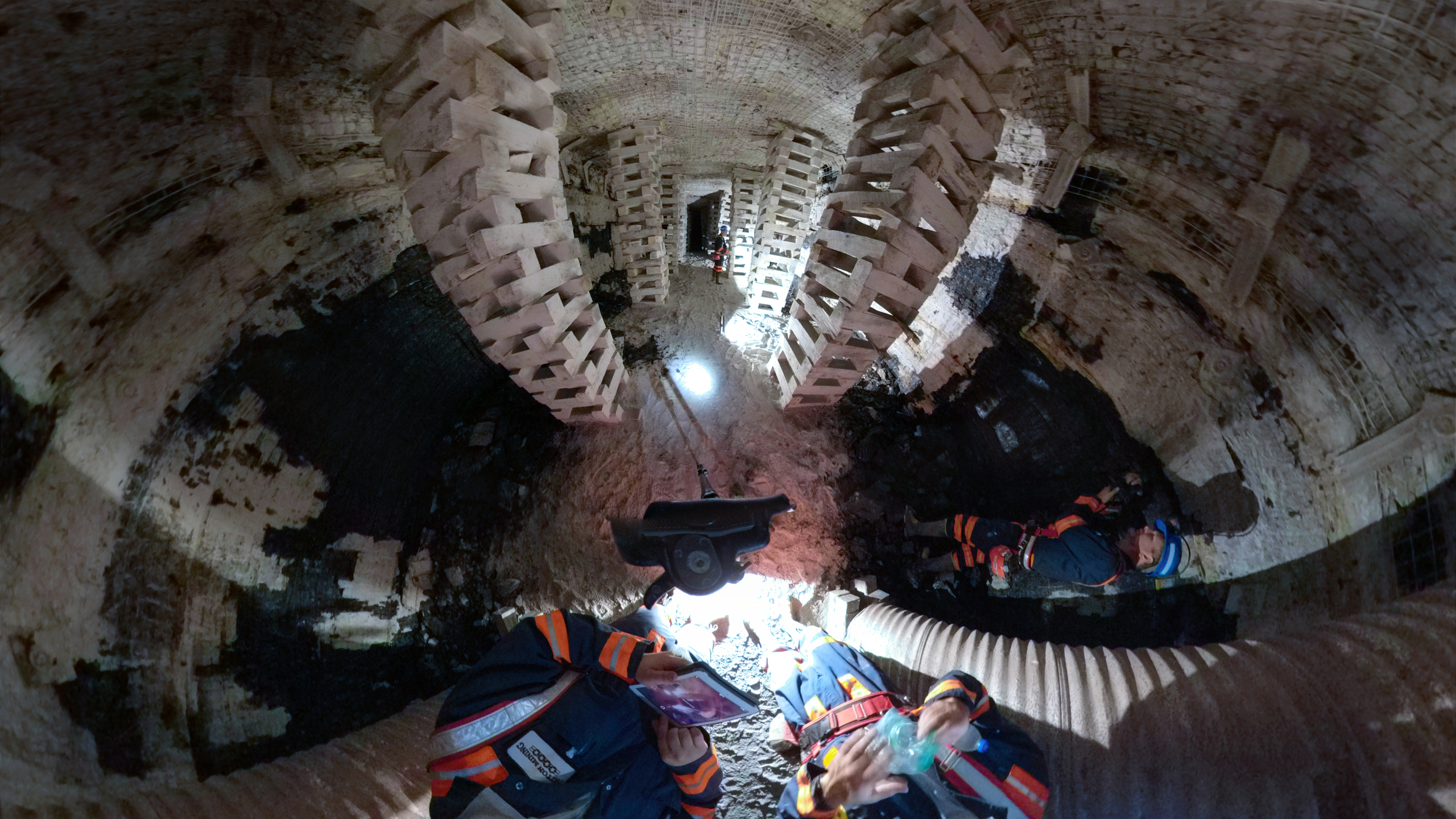 There may only be one chance to capture the data at a scene involved in a court case and the time to do that may be short.  That is why using a 360-degree camera can be of critical importance and value.   The 360-Degree camera can photograph or video a complete area, not just a limited area that a traditional photograph would capture.  In this manner, the viewer of a 360-degree video is immersed into the scene to help establish, not only a factual view, but one that can also foster a visceral experience as well.

A single 360-Degree photo can be used to extract regular size photos of any conceivable view, front, back, sides, top and most of the bottom of the area.  It can also be manipulated on a computer by a user to swing around and view the entire area, in any direction, simply by moving a mouse or other pointing device.   360-degree photos can be combined to create interactive walk throughs or “tours” where you control the views that your audience sees.

360-Degree video works much the same way.  As it is playing, the audience can pan around the entire movie as it is playing.  If a subject in the action is important, it can be isolated and tracked, showing a traditional movie view, as if the camera were following the subject through its motions.

Finally, 360-Degree photos can be used to create point cloud computer models that can be measured and used to create multiple types of data sources and displays.

Call us today and speak to one of our technical staff to see if 360-Degree camera data is right for your project.