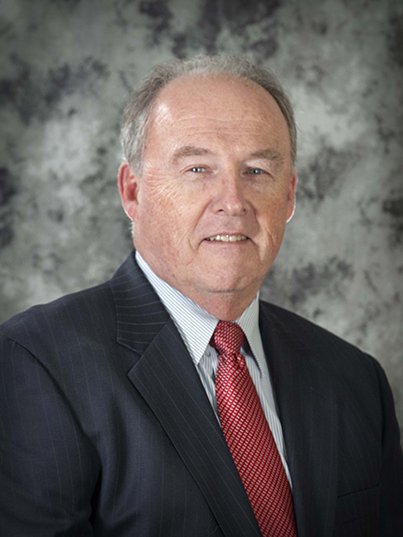 John Nowicki brings a wealth of experience to Solution Engineering’s Aviation Team, having worked in the aircraft industry for over 40 years.  He is an F.A.A. Licensed Private Pilot, an Aerobatic Competition Pilot, an F.A.A. Licensed Air Frame and Power Plant Mechanic with Inspection Authorization, and has been involved with the manufacturing, flight testing, restoration, and maintenance of aircraft components, aircraft kits, and complete aircraft.

Mr. Nowicki has held several positions within a local chapter of the Experimental Aircraft Association (EAA), is the current President of his local chapter, a member of the Volunteer Advisory Committee, and a Technical Counselor for the national organization.  He has built several aircraft and has received awards from the EAA and The DuPont Company for his skill and workmanship.

Mr. Nowicki is an Associate Professor of Aviation at Lewis University in Romeoville, Illinois, and served as a Certified Aviation Teacher, instructing students in Aviation Technology, at Wilco Area Career Center.  As a Technical Counselor and volunteer for the EAA, he has been involved in promoting aviation education and aviation safety on a local and national level through programs such as Young Eagles, Flying Start, and the Amateur-Built Aircraft program.

At Solution Engineering, Mr. Nowicki provides expert analysis for all kinds of aircraft and aviation related investigations.  His hands-on background gives him a practical perspective on aviation-related projects, providing a maintenance and design viewpoint; he can also call upon his experience as a pilot and Aerobatic Competition contestant to provide insight into pilot behavior.  John is also active in the Solution Engineering laboratory as a senior technical consultant.